Rural communities dwell in progressive growth and development through self reliance which can ensure the sustainability of economic, social and environmental resources.

To improve living conditions and alleviate poverty in rural communities through capacity building and, where appropriate, material support, in both formal and informal community structures with an emphasis on the most disadvantaged groups.

The core values that guide us as individuals and as an organization are:

Our key strategy is to expand the self-help group (SHG), Saving for Change (SfC) and village development committee (VDC)

Our key strategy is to establish a unit to explore discretionary income opportunities to support ongoing viability.

Cambodia is highly susceptible to Climate Change and poor rural people are the most vulnerable.

PDAO is a lawful non-profit and non-government organization which neither plays politics nor serves any political interests, nor discriminates against any races, skin colors and/or religions. It is an independent organization, whose objectives are to bring about peace and social justice through rural development, which contributes to poverty alleviation in Cambodia. PDAO has began its operation and program implementation since July 2005 following the change of the strategy of HEKS Cambodia Programme in Phnom Penh. It was officially registered and endorsed in the Ministry of Interior of the Kingdom of Cambodia in 07 August 2005. Since then, PDAO had continuous support from HEKS in terms of financial and technical supports until ending 2007. After 3 years as a respected and successful NGO, PDAO has now a solid foundation for its continued growth and development. It has an active Board of Director, a clear vision and mission, goals and value, which correspond to the needs of communities. PDAO has a history of success in supporting participatory development and community based organizations (CBOs) in both community and provincial level. 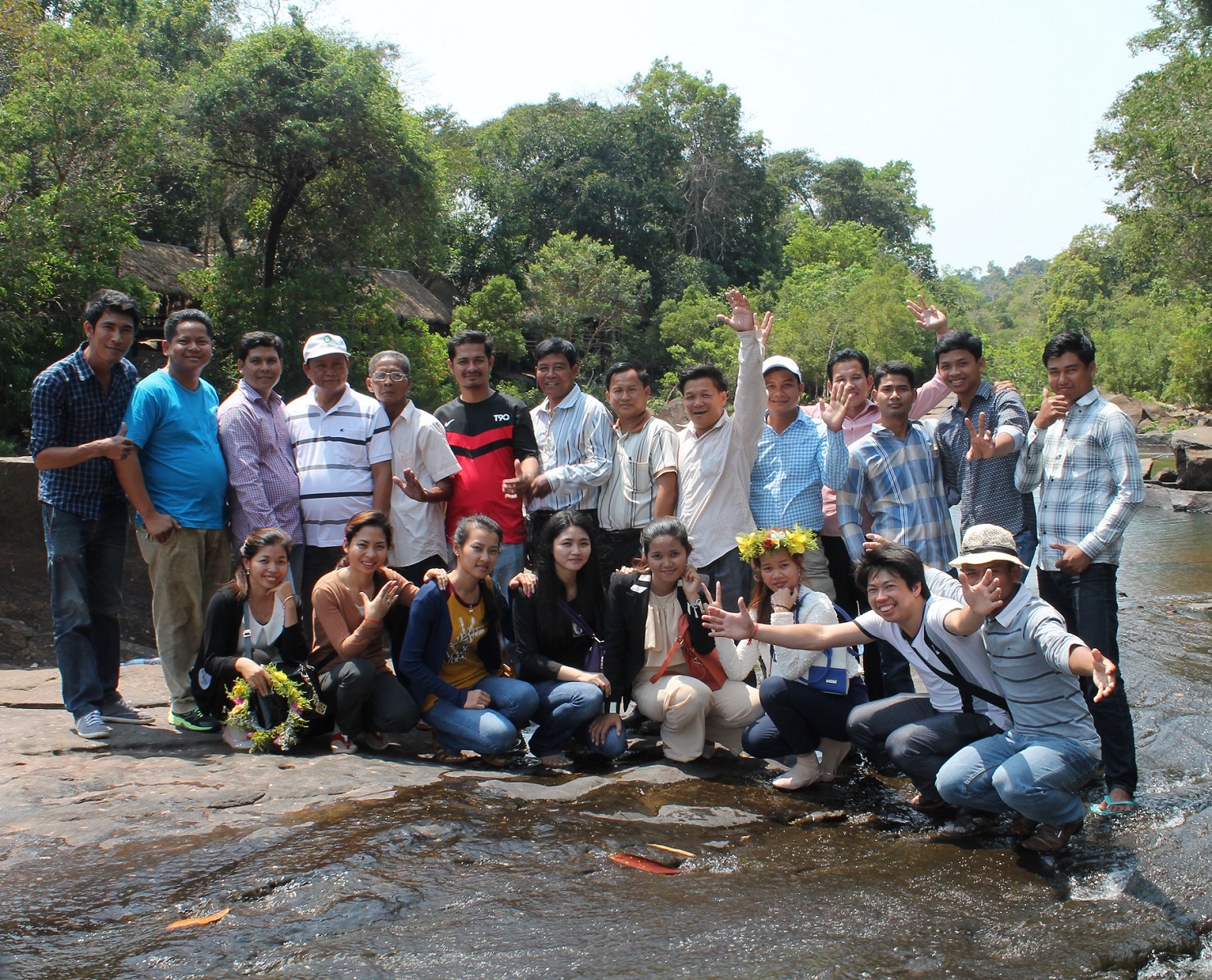 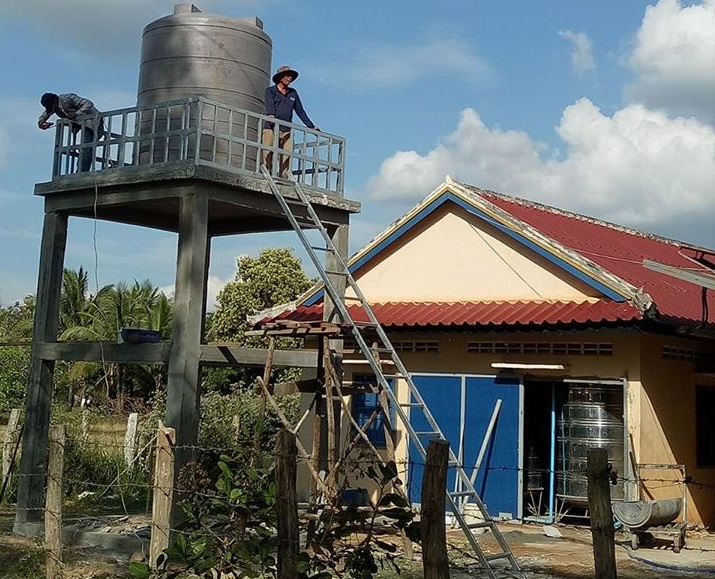 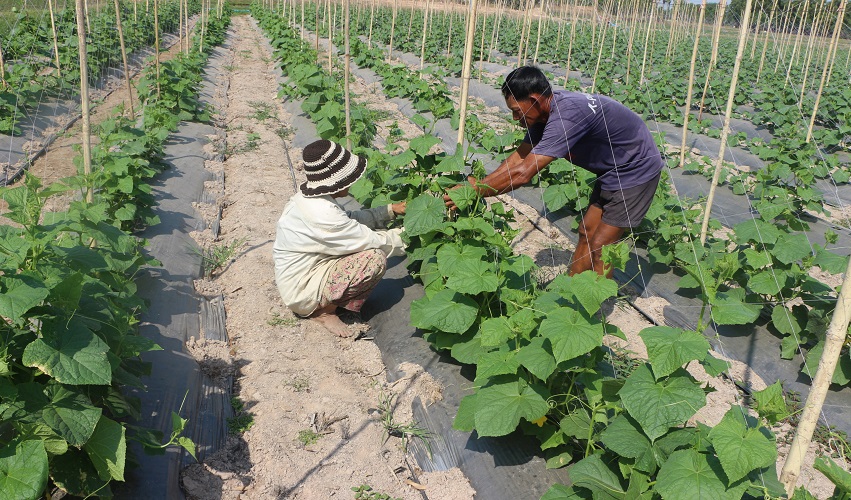 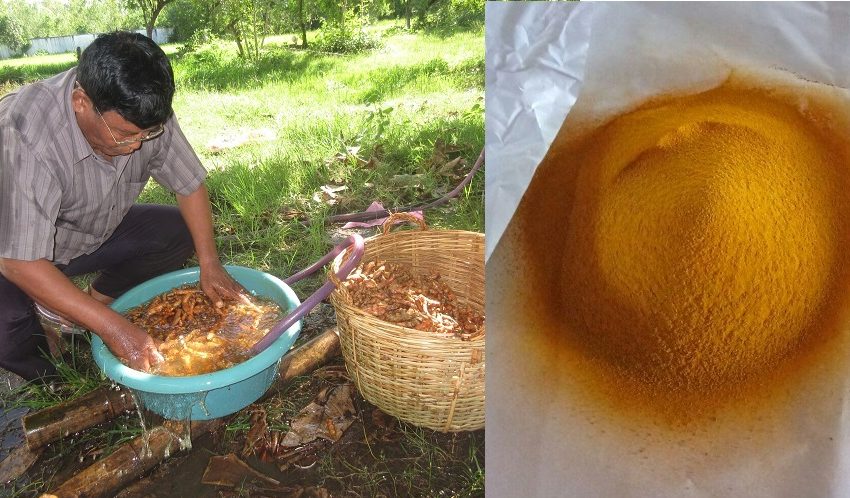 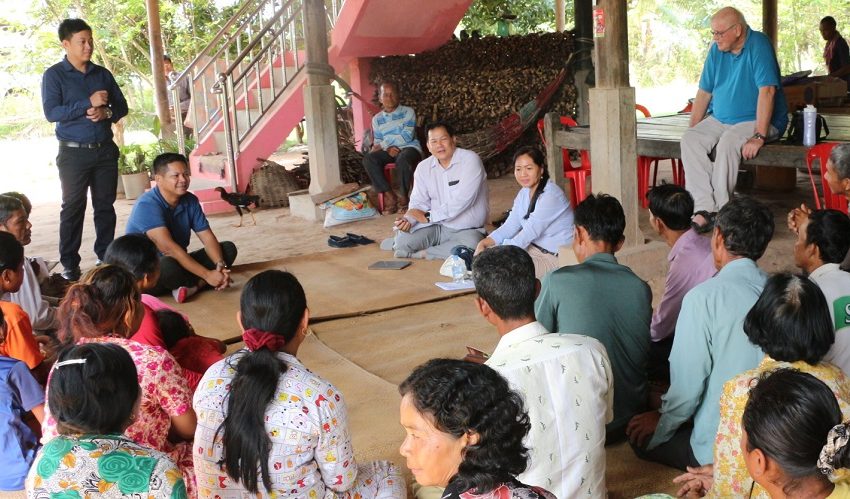 We care about rural and remote communities! Do you wish to help? 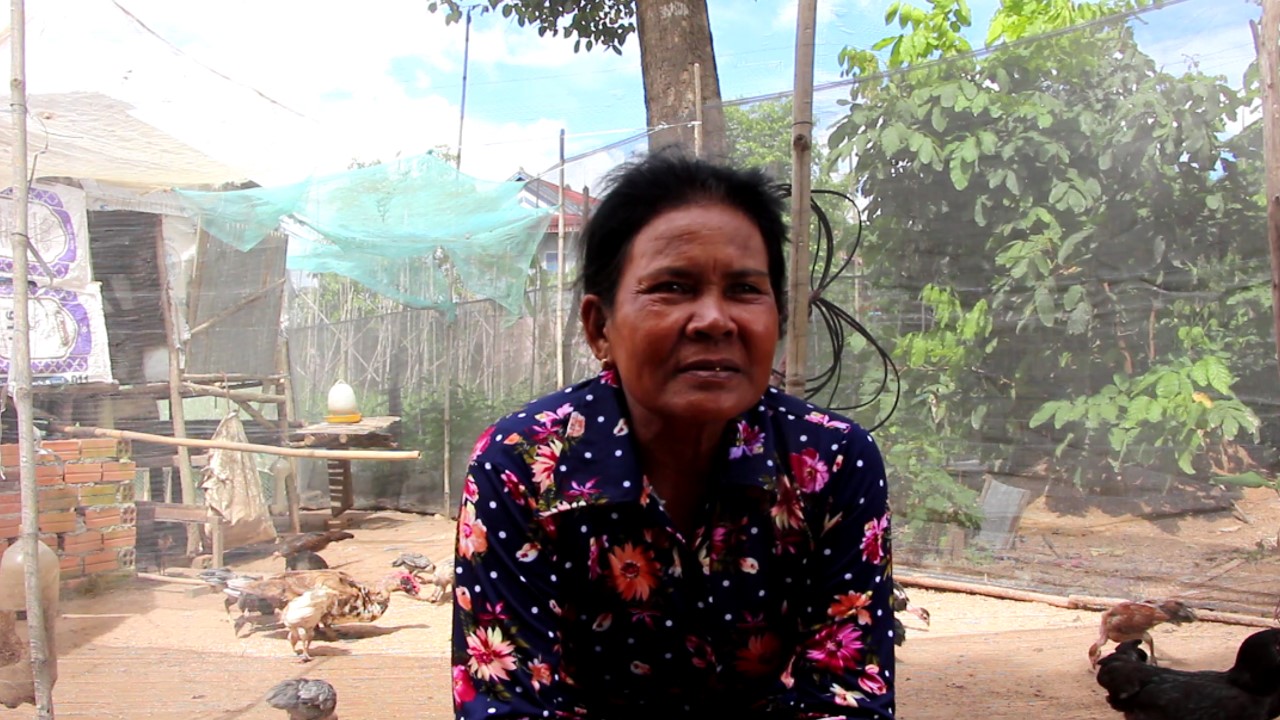 SUCCESS STORY OF Mrs.SAMRITH OL and Mr.NOP THY “CHICKEN RAISING”

INTRODUCTION Most of villagers in Prasat village are engaged in agricultural activities for their livelihood. The agricultural land has some irrigation facilities but most of the farmers are heavily dependent... 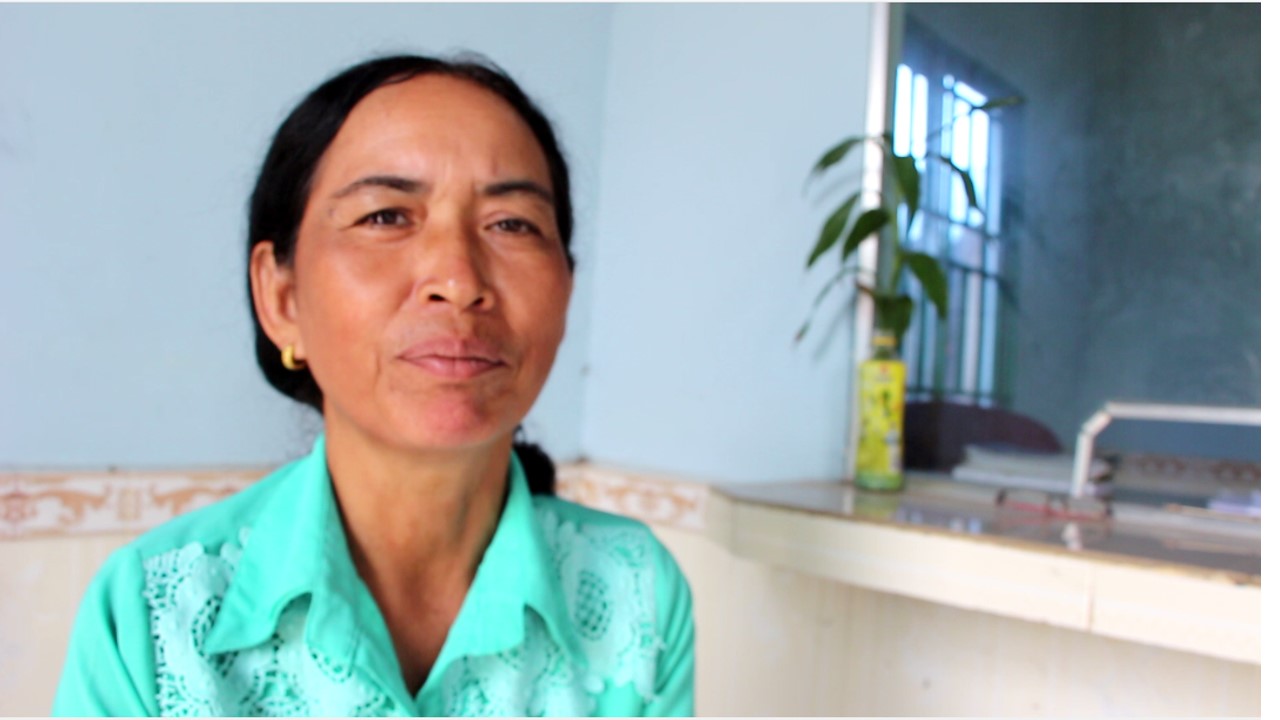 INTRODUCTION It is a fact that the agriculture plays a major role in reducing poverty and creating the foundation for economic growth in developing country. Cambodia has a huge unused...

PDAO actively recruits International Volunteers in specific skills area to assist with its projects and programs. It has hosted volunteers from Australia and Japan in the areas such as Project Management, IT, Financial Management and Social Enterprise/Agri-Business Development 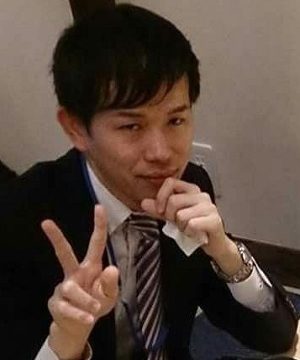 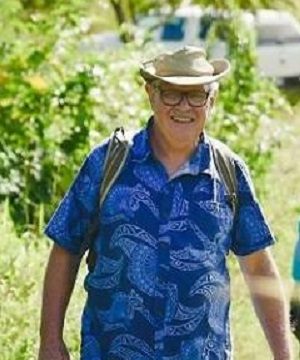 Our Previous and Current Partners 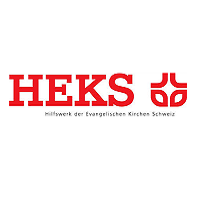 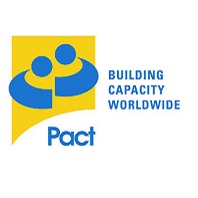 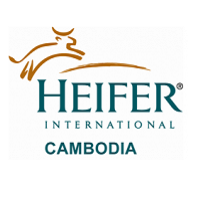 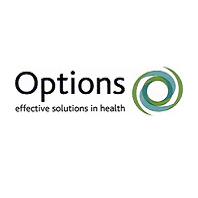 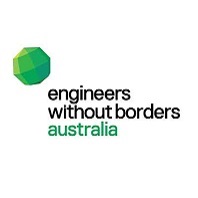 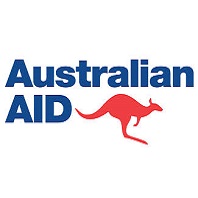 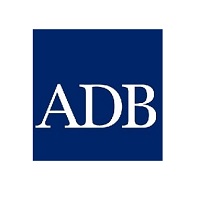 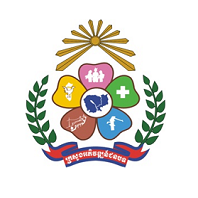 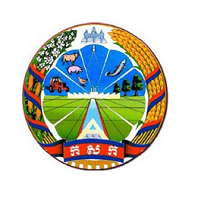 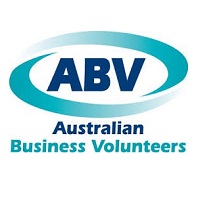 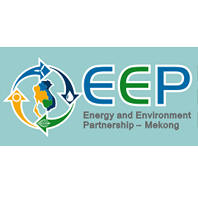 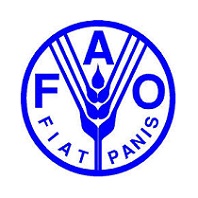 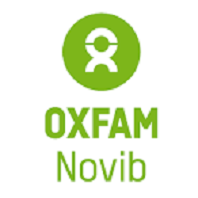 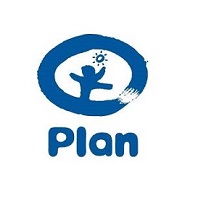 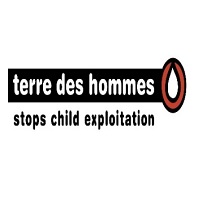